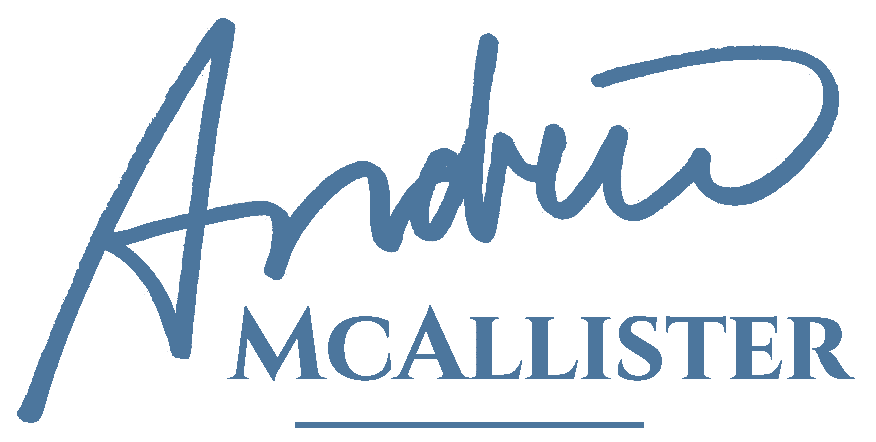 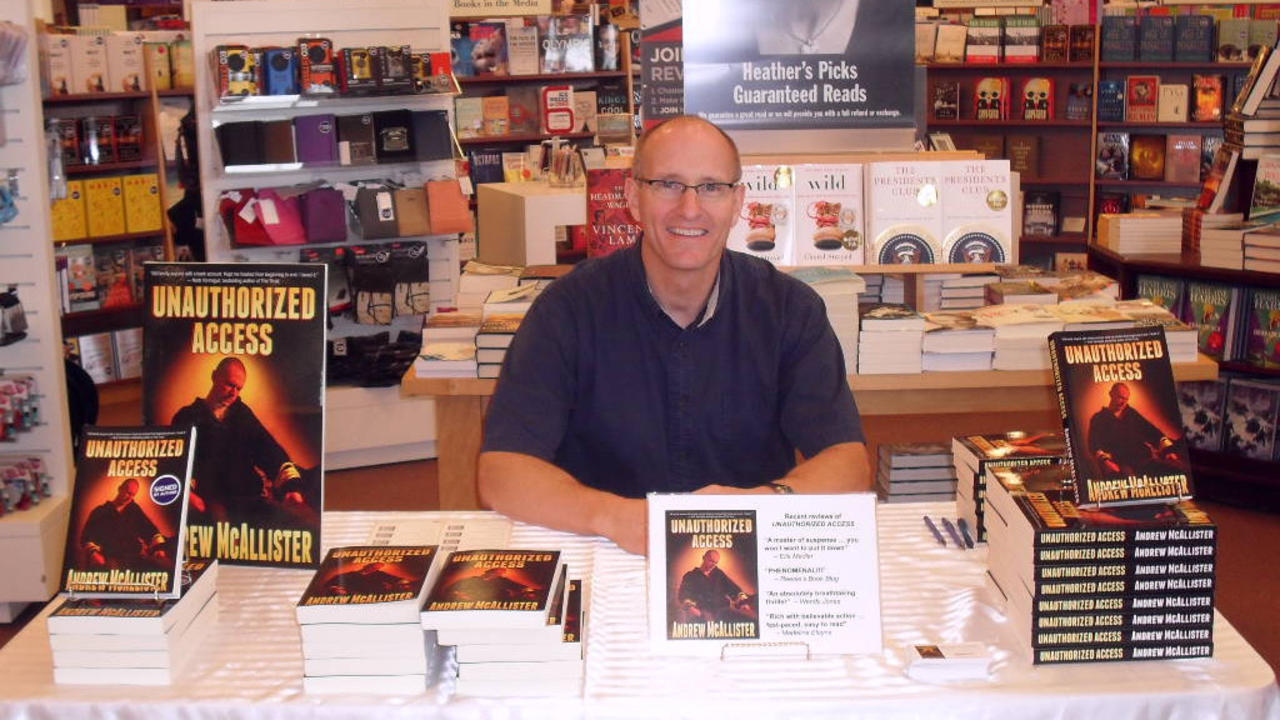 I believe virtually all authors understand that book covers are incredibly important. They’re the first aspect of your book that any potential purchaser looks at. If the cover doesn’t do its job, it’s also likely to be the LAST thing many shoppers will see before they move on to investigate another book.

I understood this when I was working on my first novel, so I took steps to create what I hoped would be a strong cover.

The first thing I did was arrange to work with a professional graphic illustrator. We chatted about a number of ideas and settled on depicting one of the most dramatic moments in the novel. In that scene, a young man is tied to a chair and roughly interrogated to get him to reveal information he doesn’t possess.

I thought it might be fun and effective to give the book a look and feel similar to an old-style pulp fiction novel.

We also investigated colors and fonts appropriate for the cover of an action-filled thriller.

I was pleased with the result, which you can see in the above photo of me signing copies at a local big-box bookstore.

At that same book signing, however, I received some negative feedback. A woman stopped by to chat. After I told her what the book was about, she said the story sounded interesting but she was put off from buying it by the cover.

I was brand new to the author game, so I have to admit I was surprised.

Afterwards I mentioned this to several other people and received similar opinions.

To cut right to the chase, here are several things I learned from this experience.

First, always consider your book-buying audience when designing a cover. By far the majority of today’s book buyers are women, yet I initially failed to take this into consideration. I had written a thriller with guns and action and computers and bad guys and ... yeah, I was probably thinking of myself as a typical reader for this book.

Of course, I realize there’s no such thing as a particular type of cover that all women prefer. The world is full of a wide variety of people with different tastes, regardless of gender. Nonetheless, I learned that a considerable number of female book buyers (and doubtless some men as well) are put off by a dark depiction of violence.

Should I have seen that coming? No doubt, but like I said, I was a rookie.

My second blunder was to misunderstand the primary job of a book cover. I was trying to provide information about the story inside the book. I thought it would help if readers understood what they could expect. And that is true to the extent that a cover should be consistent with the book’s genre.

The most important role of a cover, however, is not about information. Instead a cover should do the following...

When a potential reader first sees your book, we want the cover to produce a positive emotional reaction. It should entice readers to turn toward the book rather than away.

Finally, people pointed out that a pulp fiction motif was probably not the best fit for a modern thriller.

(I should point out that all of these miscalculations were due entirely to decisions I had made, and had nothing to do with the quality of the wonderful graphic design work by my partner.)

After all that, the same designer and I sat down to have another go, this time with those lessons in mind. Here’s the before and after: 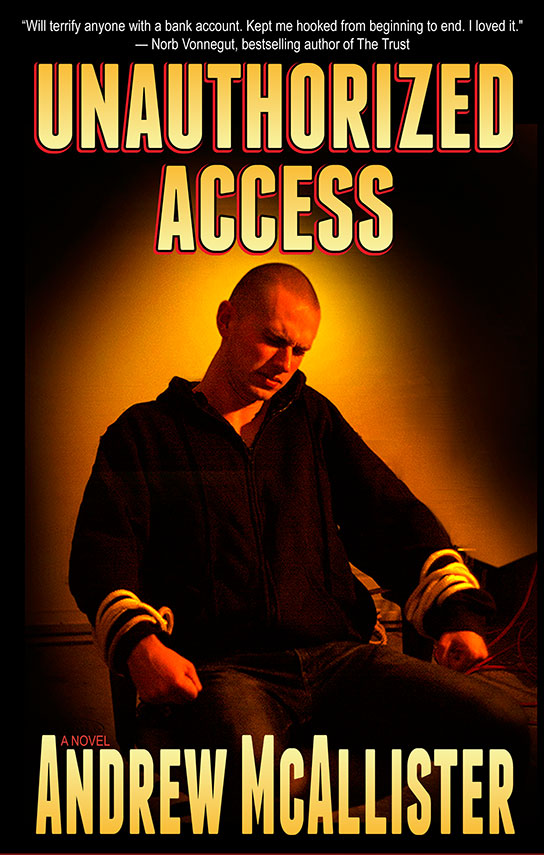 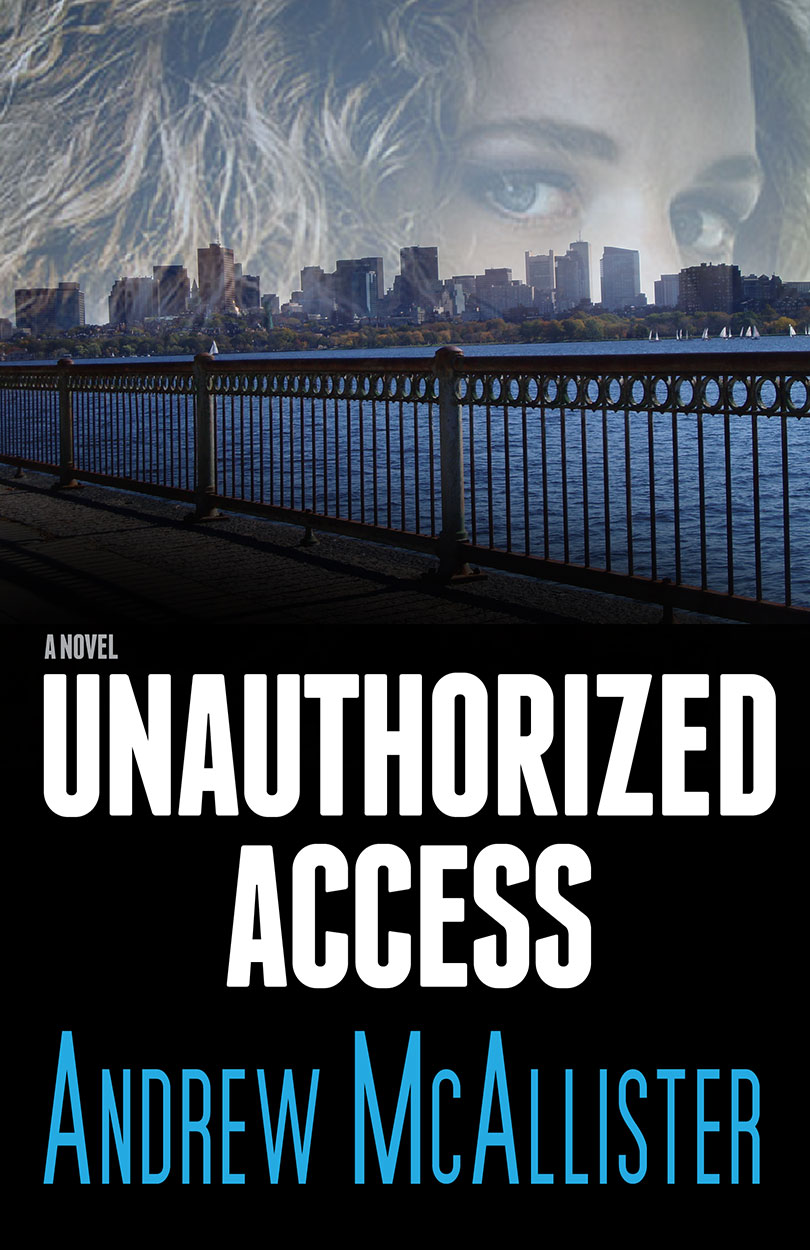 How about you? Have there been any missteps in your author journey that have led to valuable lessons learned? I'd love to hear your stories in the comments below!

All the best,
Andrew 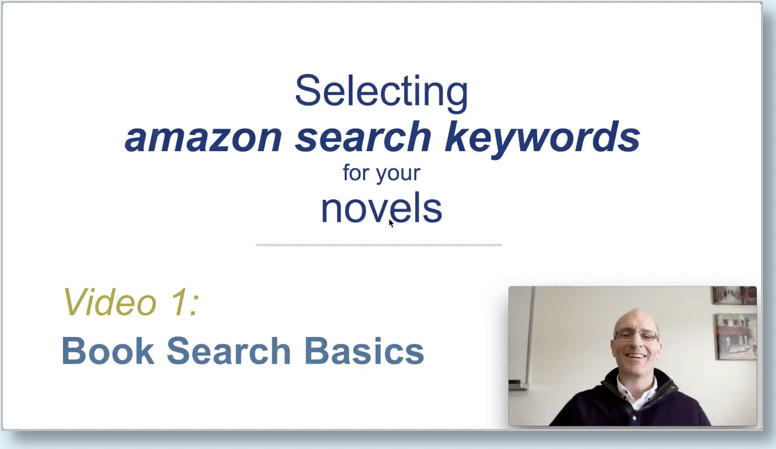 Increase the chances of amazon showing your novels to interested shoppers

This free video mini-course reveals the little-known secrets of quickly and easily using search keywords to make this happen!

Just let me know where I can send you the requested information :-)

(Your information is safe & secure and will never be shared.  Completing this form indicates your acceptance of our Privacy Policy & Terms of Use. You can unsubscribe at any time.)